According to Google maps there are four ways to enter Carbonear from the south. Carbonear is a place in Newfoundland we passed through on the way to the Winterton wooden boat museum. So to help out any adventuresome travelers following our footsteps, this hint. Main street dead ends on the wrong side of the bay. Another road must traverse a pile of rocks washed up by the sea like a sandbar. Another narrowed to one lane, then was blocked by a parked pickup truck. The last became a driveway into a house which I actually drove in to, marvelling at how the road had improved. This last way was the best, as the proprietor was just leaving to go shopping at the Carbonear mall, so he told me to follow. Google maps can also take note.

Leaving Carbonear going north, I made one last effort at adventure riding and found one of the best roads I have ever seen. It is Freshwater Road. Too bad I didn't get a picture. 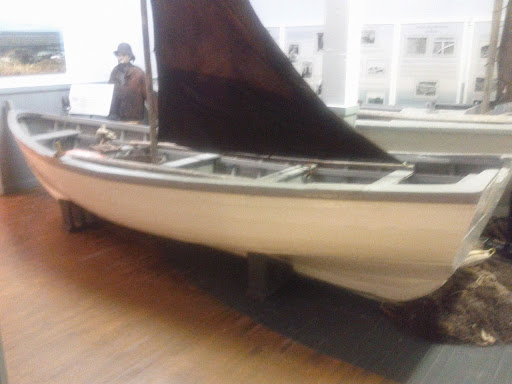 Posted by Lost Motorcyclist at 1:38 PM