Four Provinces in One Day

Lost and Burgie drove in four of Canada's provinces, Quebec, PEI, New Brunswick, and Nova Scotia, today. We woke up at 5 AM on the Magdalen Islands, (Quebec), rode to the ferry crossing to Prince Edward Island. Rode across PEI to the bridge to NB, then continued to finish in Tatamagouche, NS. We are now at the Balmoral Motel. Is there any shorter way to ride a motorcycle in 4 provinces?

Pics: army delivering hay to Tatamagouche? Wake of ferry. A small sailboat on the beach at Magdalen Islands. 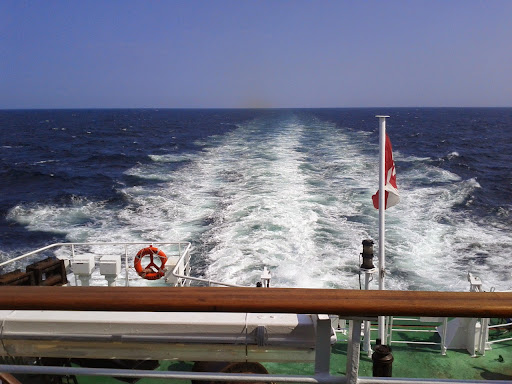 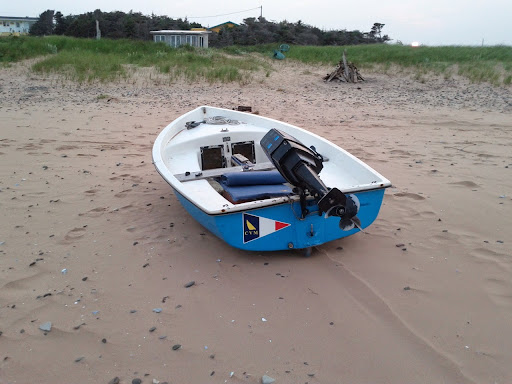 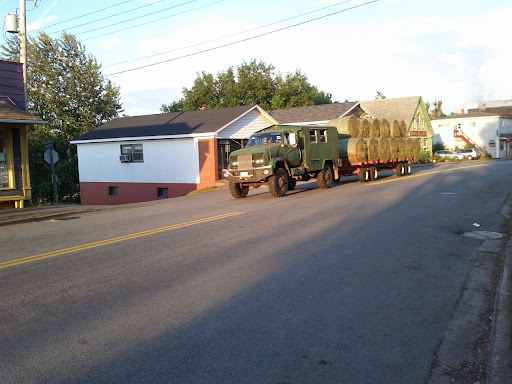 Posted by Lost Motorcyclist at 10:21 PM